If you have been debating whether or not a French Bulldog is the right breed for you, then this guest post by Kate can help you make up your mind. Kate covers a number of relevant issues such as the Frenchie’s temperament and exercise needs, to name a few. I’m sure you will find some very good tips in her article.

The French Bulldog or Frenchie is one of the most popular breeds in the world due to their adaptability and relatively low energy level. They’re easy to care for and easy to groom, and they’re incredibly charming to boot.

But, before you go out and buy a Frenchie, it pays to know ahead of time what it is like to own one.

Bringing a new dog into your life is a lifelong commitment and not something to be taken lightly. Once you have gone down the track of buying puppy essentials ready for your new furry pal, then you will be super keen to collect your new puppy and bring him home. However, once this happens, some new dog owners can be surprised by the characteristics of the Frenchie.

Is the French Bulldog breed really suited to everyone? Let’s see. 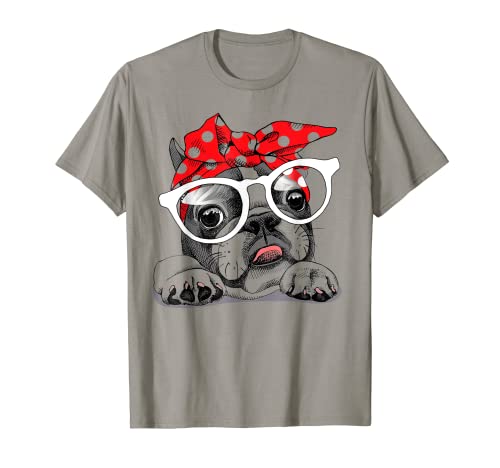 What is the Temperament of the French Bulldog?

French Bulldogs are generally outgoing, sociable dogs. Whilst they are low-energy dogs, needing to rest and nap for most of the day, Frenchies tend to perk right up and be ready for play when taken out for walks.

Most Frenchies develop very strong bonds with their families. They are extremely loyal and loving. However, this characteristic can result in a moody, ‘depressed’ dog if excluded from family activities or left alone for longer than a couple of hours.

When French Bulldogs get excited, their Bulldog heritage comes out in full. They may run headlong into objects, other dogs, or even people in their excitement. They are heavy for their size and much stronger than they look, so some care must be taken to ensure that they don’t bowl over children or seniors.

Despite this, Frenchies are gentle and sweet when they’re calm, and are great companions for most people. 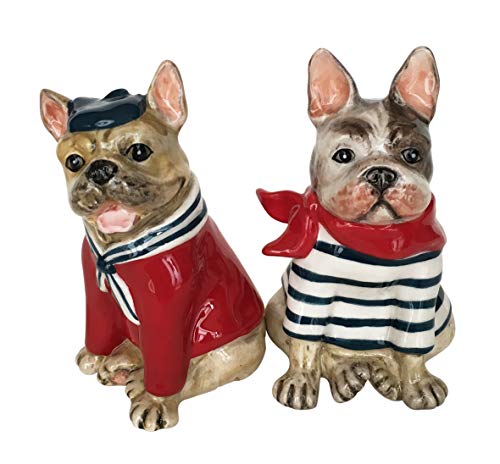 What About Grooming and Day-to-Day Maintenance?

In general, French Bulldogs are easy to care for when compared with other breeds. Whereas a long-haired breed such as the Afghan Hound will take up a lot of time with grooming needs, a couple of minutes each day is all a Frenchie requires.

If you already know the basics of dog grooming, then you won’t have any issue with taking care of a French Bulldog’s coat. The coat is short, smooth and fine, though it does shed throughout the year. Brushing, a couple of times a week, will be more than enough to keep shedding under control.

The only special grooming requirement with Frenchies involves the folds around their face – they are prone to getting dirt stuck in these areas, so it’s a good idea to wipe your Frenchie’s face with a pet wipe or damp towel after play or meals. Dry the area thoroughly afterward, to prevent infections or rashes. 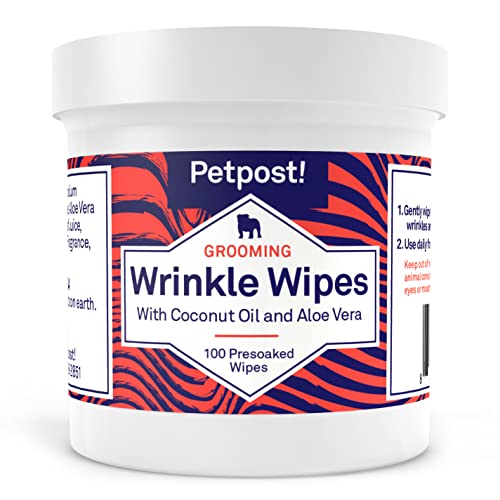 Are There Any French Bulldog Health Issues?

Sadly, Frenchies can suffer from a number of health issues that are common to the breed. Some of these issues, such as Intervertebral Disc Disease or IVDD, are found in most small dogs with short legs and longer backs.

There are some other conditions specific to the French Bulldog and other flat-faced dogs. In particular, Brachycephalic Obstructive Airway Syndrome is a condition that can cause difficulty breathing for a French Bulldog. Dogs that suffer from this condition will often snore, snort and snuffle when they should otherwise be breathing normally.

Some of the more common French Bulldog health issues include:

Thankfully, most of their health issues are treatable and preventable, and pose limited risks if their owner is aware of the condition. 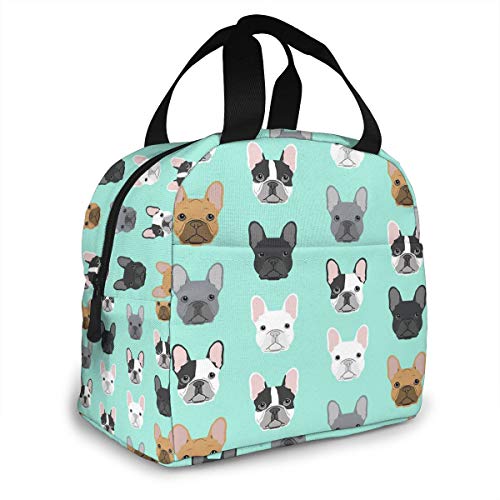 French Bulldogs are very intelligent and clever – but that doesn’t necessarily mean that they’re easy to work with, since they’re also very confident and self-directed dogs. This is a holdover from their Bulldog ancestors, who were tenacious and stubborn. A Frenchie will have his own ideas on how to do things!

Are French Bulldogs Easy to Train?

Once you bring home your new French Bulldog pup, you should start giving him obedience training as soon as possible. A good training program will teach him how to relax when left alone, and how to go potty in the right place. It should also cover how to stop your puppy from biting and barking, although Frenchies tend not to be very vocal in the first place.

This training foundation lets your pup know how to behave in most situations that might be encountered. It’ll provide confidence when meeting new people and dogs during socialisation, which is another important part of owning a French Bulldog. 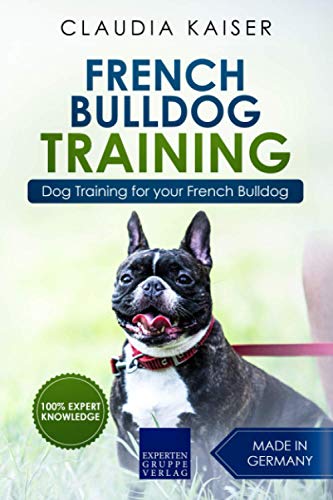