As a dog owner, you already know how important it is to notice when your dog is experiencing some kind of discomfort whether this be physical or mental. For example, if your pup is shy around other people or dogs, it’s important to address the problem right away so that it doesn’t become more serious.

Shyness in dogs is quite common, and it can be rather frustrating for both dog and owner. Shy dogs can be a lot of work. They don’t always want to meet new people or even go on walks, and they may need some extra encouragement to even have fun. 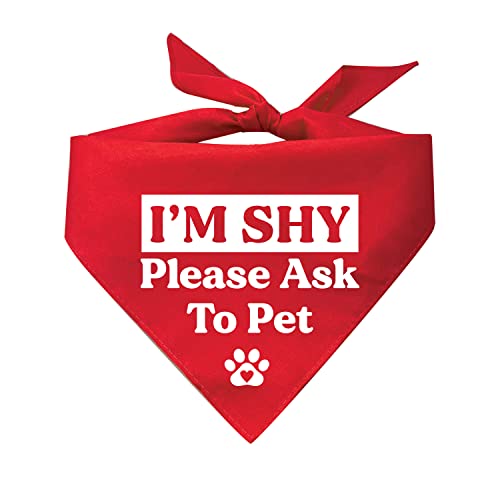 I don’t think any of us would have difficulty in knowing when we have a shy dog on our hands. But let’s go over some of the possible characteristics, just for the sake of it. Before we do, it’s important to note that such characteristics could be the result of a different kind of problem. Your vet could advise you further.

If a dog is nervous or timid, he might exhibit any one of many telltale signs. Here are just a few:

Naturally, any one of these characteristics could point to a different problem in your dog and if you suspect this, then a trip to the vet is paramount.

My Dog is Shy Around Strangers

When I first adopted my dog, she was a shy puppy. Correction, she was a very, very shy puppy. She would, more often than not, hide when people came over. In fact, she wouldn’t even bark at the mailman, LOL. Not that you want an endlessly barking dog, of course.

But I knew that I needed to address this issue early on, before the habit became well and truly entrenched in her psyche. I had to find some way to encourage her confidence and thus try and help her overcome her timid nature.

So, I embarked on a few brainstorming sessions, with the aid of the internet.

What ideas could I come up with, ideas that could help her feel more comfortable when ‘confronted’ by strangers, be they human or canine.

Actually, the word ‘confronted’ probably sums up the problem very well. I needed to get her to the point where strangers and unusual situations were no longer confrontational.

How to Win Over a Shy Dog

Here are some of the ideas that came from my research as well as my own experience in dealing with a shy dog: 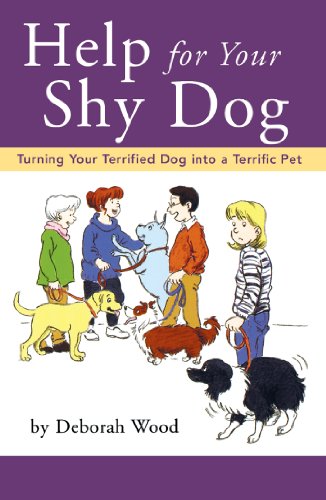 Help for Your Shy Dog: Turning Your Terrified Dog into a Terrific Pet

There are many possible reasons behind shyness in a dog. Any one of the following could be the reason but in the case of your own dog, it could be something entirely different. But let’s look at some of the more common reasons:

Some shy dogs simply can’t help being shy—it’s just how they’re wired. But as discussed in the article, there are some ideas you can try in order to help them overcome their shyness and feel more comfortable in social situations.

I hope these tips have provided you with some solutions for your shy dog, some ideas that can help your shy pet feel more comfortable in new situations.