If you are fortunate enough to share your world with a Pomeranian, you already know how spectacularly beautiful these creatures can be! You might, however, not be so familiar with the different Pomeranian haircut styles that have become so popular. And this is probably invaluable knowledge for you if you have decided to do your own Pomeranian grooming at home.

The natural beauty of the Pomeranian made the breed a favorite in Queen Victoria’s court and this is due in no small part to their lustrous signature, two-layered coat

There is the undercoat, a dense thicket of softest fur. And then this undercoat is protected by an outer layer of long, straight coarse hair. It’s that combo platter that creates their trademark puffiness and dimension. That puffy foundation gives owners and groomers a number of styling options to work with. 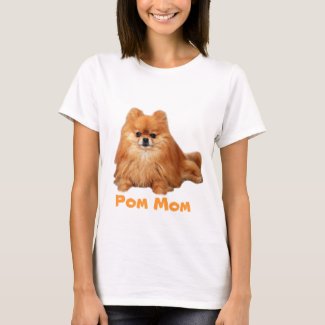 Two popular Pomeranian grooming styles, that you are possibly already familiar with, are the traditional Pomeranian hair styles and the Pomeranian show cuts.

Both styles stick with the designs of the original ‘factory-installed equipment’, keeping the coat long and fluffy.

So let’s dive in and see how they differ from each other.

With the traditional style, all that’s needed is just the occasional trim to keep the shape. The secret to managing the au naturale style is daily maintenance.

Once a day, brushing with a slicker brush should be enough to keep the mats away, and tidy the snarls and tangles. 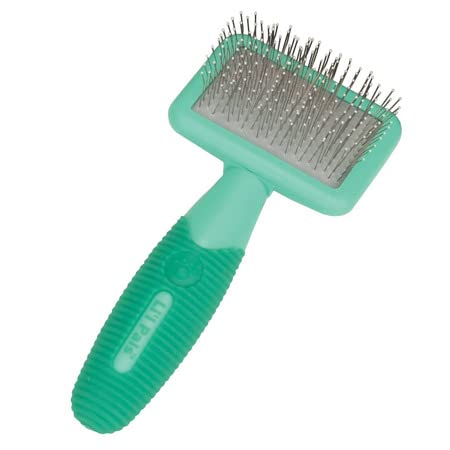 A variation of the au naturale style is the Show Cut.

Here the groomer focuses on creating as much roundness and fluff as possible.

A groomer can work magic, directing and magnifying volume, while creating definition at the ears, face and feet.

There are actually 2 variations of the lion cut; one leaves more hair down the back than the other.

This youtube video below does a nice job of demonstrating one version of the lion cut:

See how the mane is defined? Note how nicely the “cat feet” are created using thinning shears. 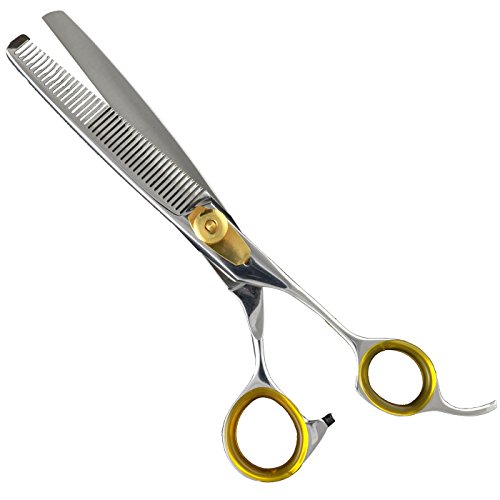 The video generally shows a good range of Pomeranian grooming tools. You’ll see a good demonstration of clipping around the toes with thinning shears, as already mentioned, and the groomer explains why these are so much better than straight scissors.

But back to the Pomeranian Lion Cut.  With some artful scissoring and clipping it’s relatively easy to transform your tame little pom into a seemingly ferocious king of the jungle.

The Teddy Bear cut is often referred to as being more practical because the hair is kept quite short, often as short as about 1/2 an inch. This is a cut you can consider if you don’t have a lot of time up your sleeve for styling. However, it is not a cut that you should entertain if you want to show your Pomeranian.

Before starting this clip, it is best to wash your little Pom and then dry him thoroughly.

You can use a no. 10 blade with your clippers. Clip to the preferred length but leave the tail with its usual length. You can trim the nail for neatness using some grooming shears and blunt-end scissors to clip around the feet and face.

The cut around the head resembles that of a teddy bear.

This is not the usual Pomeranian haircut. And because of the Pom’s double coat, it is often debated as to whether you should shave down to the undercoat. If you are happy to continue with this type of cut, then it would probably not be such an issue but if you once want to try one of the other cuts, it could be very difficult to achieve. So you need to think hard about this choice of Pomeranian hairstyle before commencing.

You will also have noticed, in the video, that this particular Pomeranian may be suffering from some type of food allergy. This is not uncommon, especially for long-haired breeds. If you are battling with such dog allergies, then this article on dog nutrition and dog food allergies might be of some interest to you.

So which is your preferred Pomeranian haircut do?

You can also gain some invaluable information about caring for and grooming your Pom here.

Your groomer may have other fun, inventive styles to try.

Whether you decide to opt for a less-is-more approach and just take your pet in for regular trims and maintenance or go all-out on a transformational cut, remember to invest the time and energy to brush and comb every day. The only good mats and tangles are the ones that never develop.

If you have other dog breeds at home, or are working with different length dog coats, you might find the following useful as well: